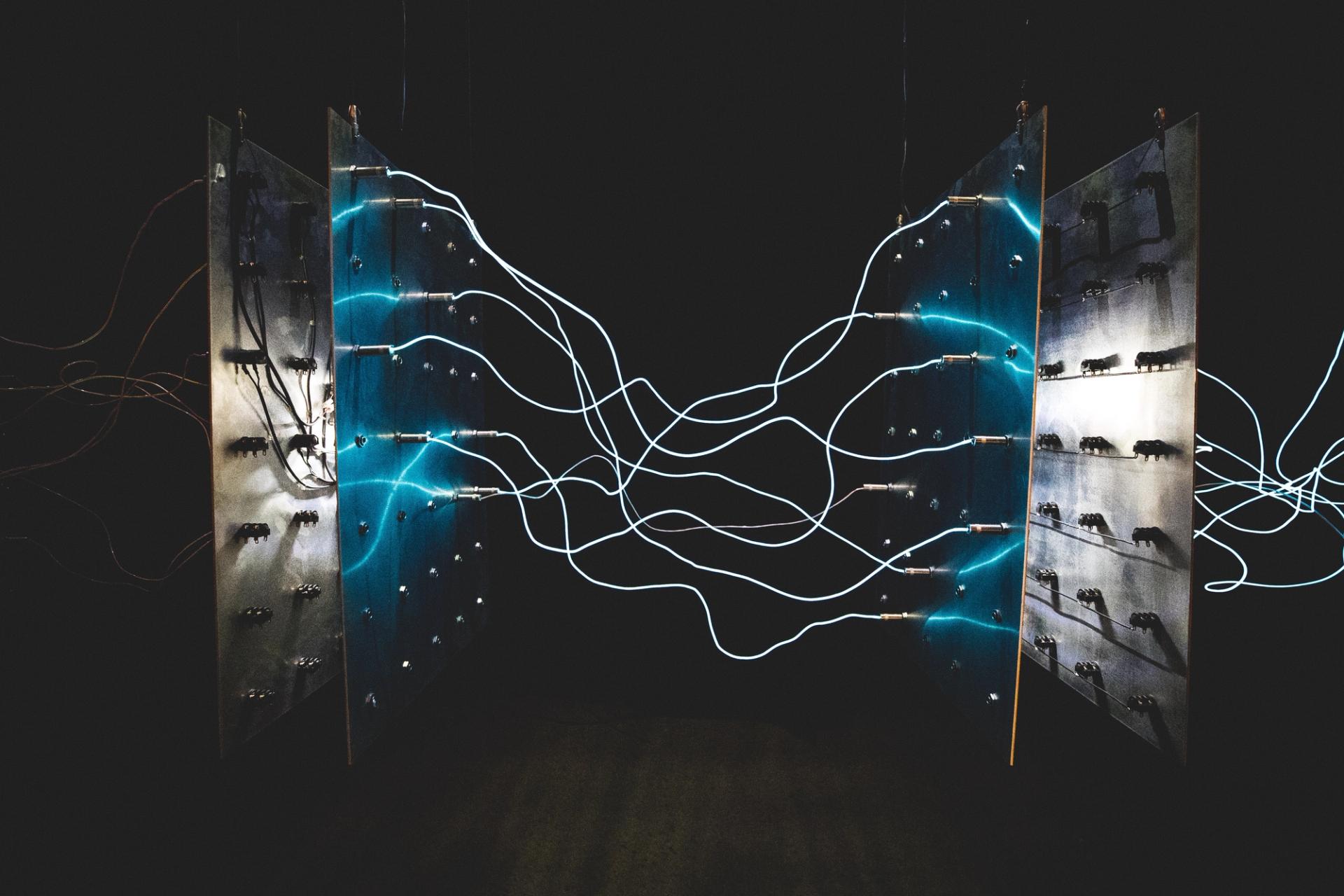 Even before the Ukraine war, companies around the world identified rising energy prices as the biggest economic problem – according to almost 1,200 of the 3,300 companies surveyed (36 percent). The second biggest concern of business leaders was rising inflation (32 percent). Many companies have prepared for this – and other possible crises in 2022 – with concrete plans and investments. However, they did not prepare for a war that aggravates existing challenges. This is the result of the current “Resilience Barometer 2022”, in which FTI Consulting surveyed companies from G20 countries.

"At the time of the survey, no one had a war in mind," says Karsten Schulze, member of the board of FTI-Andersch, part of FTI Consulting in Germany that specializes in restructuring, business transformation and transactions. "Now, however, the war is reinforcing the crisis scenarios that companies had been projecting." They include the inability to address challenges quickly and decisively – such as the climate crisis (26 percent), cyber attacks (24 percent), measures that hamper exports such as sanctions and tariffs (23 percent), and a possible escalation of U.S.-China relations (23 percent).

The biggest concern of German companies before the war were also rising energy prices (37 percent). Inflation, on the other hand, was the focus of only 24 percent of German respondents (compared with 32 percent worldwide).

“Dysfunctional supply chains and shortage of skilled workers were also mentioned as major challenges," says Karsten Schulze. "What's helping some of the businesses right now is that, for one thing, these scenarios were identified before the Ukrainian war, so they already were on the radar of many businesses. On the other hand, many German companies learned during the COVID-19 crisis to deal with drastic changes much more decisively and quickly." An analysis of what German family businesses in particular have learned in dealing with crises during the pandemic was published in 2022 by FTI-Andersch together with the WHU Otto Beisheim School of Management.*

"The threat of cyber attacks has become even more evident due the confrontation with Russia," says Karsten Schulze. More than a third of the German companies surveyed (36 percent) have already lost intellectual property through digital attacks in the past; 33 percent had customer data stolen and 30 percent had third-party information stolen. In their view, the greatest vulnerabilities include the use of unauthorized and non-secure end devices by employees (33 percent), attacks in the course of remote work, attacks from third countries and malicious insiders (30 percent each).

"No analysis of risk scenarios today can exclude a check for cyber security risks," says Karsten Schulze. "Especially when cyber attacks happen during a difficult phase (such as a recession, a company’s restructuring or reorganization), they can quickly threaten a company’s existence. However, it should be noted that the data mentioned above were all collected before Russia's attack on Ukraine. We find that companies are currently focusing primarily on security of energy and supply chains. That's what threatens them in the short term. However, one should not lose sight of the danger from cyber space in the process."

Despite all the preparations, the renewed crisis is catching companies in already difficult situations – German companies in particular. "The brief interim high in 2021, brought about in part by heavy subsidies, cannot hide the fact that German companies have been struggling in many industries since 2019," says Karsten Schulze. "Without renewed government intervention, many so-called ‘zombie companies’ could now falter."

Overall, only 50 percent of the German companies surveyed said they had already returned to a growth phase at the start of the year (compared with 54 percent worldwide). 33 percent said they would maintain current levels without growth (worldwide: 39 percent). Almost one-fifth (17 percent) faced major economic problems (worldwide: 7 percent).

Karsten Schulze says: "Although growth prospects prevailed at the beginning of the year, the stagflation scenario is already reflected in the figures collected by FTI Consulting. Companies that have used scenario planning and thus taken precautions will find it easier to get through 2022. Everyone else is at a competitive disadvantage, which could materialize within the next few months. My advice: Even if it seems late – anticipate scenarios and initiate the necessary transformation as soon as possible. It is important to make decisions now."

About the “FTI Resilience Barometer®”:

FTI Consulting surveyed 3,314 decision-makers worldwide from companies with annual sales of more than 100 million up to 3 billion US dollar about current trends and risks for their own business.

The full study can be found here: https://ftiresiliencebarometer.com/

* About the study of RTI-Andersch and WHU:

The Chair of Family Businesses at WHU Otto Beisheim School of Management has investigated the question of how German family businesses have fared in the Corona crisis.

FTI-Andersch is a management consultancy that supports its clients in the development and implementation of sustainable performance and restructuring concepts. FTI-Andersch actively supports companies that have to deal with operational or financial challenges and change processes or want to align their business model, organization and processes for the future at an early stage.

Our clients include medium-sized companies and corporate groups that operate internationally. FTI-Andersch is part of the international FTI Consulting Group (NYSE: FCN) with more than 6,700 employees.